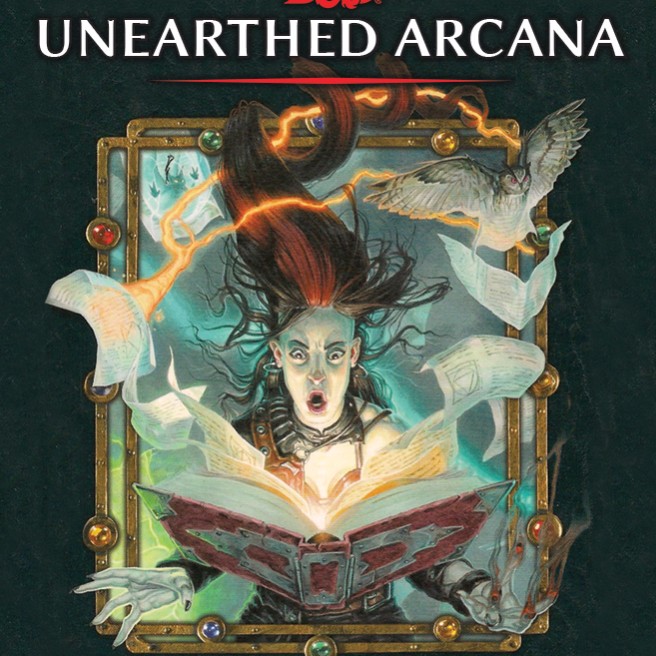 Three of the Unearthed Arcana classes that our players use in DnD RAW are now official in Xanathar’s Guide to Everything. For those who are interested in the mechanics of our Unearthed Arcana classes, we wanted to share with you all how the originals stack up to the final versions in the Xanathar’s Guide. There have been a few changes that we won’t be making to our existing characters in the podcast, but we wanted to highlight here. We included the links to the character sheet we are using, so you can get an idea of what they are able to do in the Unearthed Arcana version.

Haven’t gotten a copy of Xanathar’s Guide to Everything? If you use the link below to buy a copy for yourself or a friend, you can help support the show!

Way of the Kensei Monk

Domain of the Grave Cleric

This site uses Akismet to reduce spam. Learn how your comment data is processed.